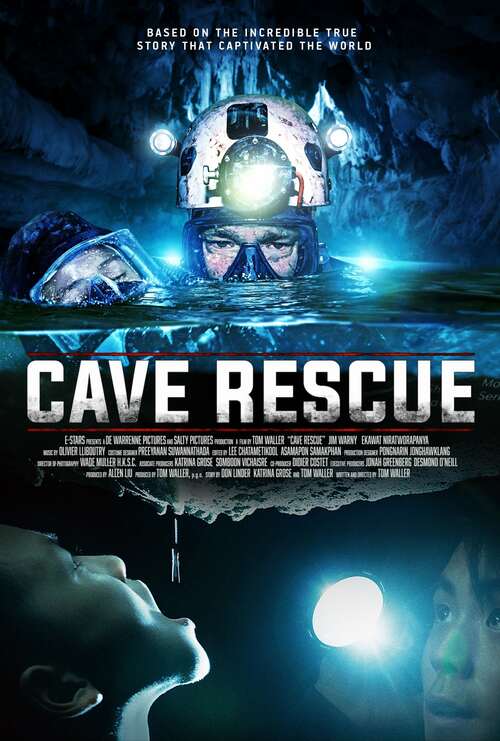 Adventure, Drama
The products below contain affiliate links. We may receive a commission for purchases made through these links.
POSTERS
‹ ›

5.8
In June 2018, a group of 12 boys from a Thai soccer team called the Wild Boars decide to explore the Tham Luang Nang Non cave system in the northern Chiang Rai Province with 25-year-old assistant coach Ekkaphon Chanthawong. An early monsoon storm cuts off their return route and traps them miles from the entry point. When the head coach learns that they're missing, a rescue effort begins involving soldiers and local volunteers. A Thai water pump manufacturer offers his services to reduce the cave water. Thai Navy seals and private divers are called in to attempt to rescue the team via long dives. Another major storm is expected to dump inches of water into the cave system. With time running out, thousands of people from around the world join the rescue effort...
MOST POPULAR DVD RELEASES
LATEST DVD DATES
[view all]