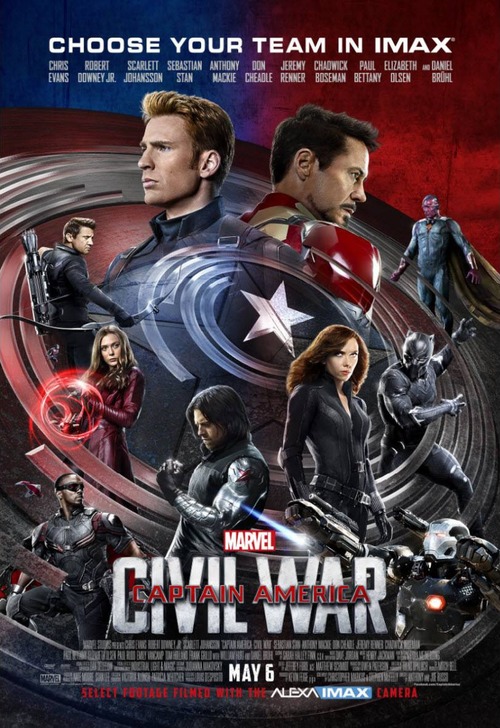 7.8
In Captain America: Civil War, the government springs into action after an Avengers mission causes massive damage. Officials want members of the Avengers to register themselves in a database, allowing for government oversight and accountability. Captain America and many Avengers oppose these measures for various reasons. Tony Stark and the remaining Avengers support oversight, which leads the Avengers to brutal infighting. As the Avengers battle a civil war, Helmut Zemo arises as the newest threat to Earth's safety.
MOST POPULAR DVD RELEASES
LATEST DVD DATES
[view all]