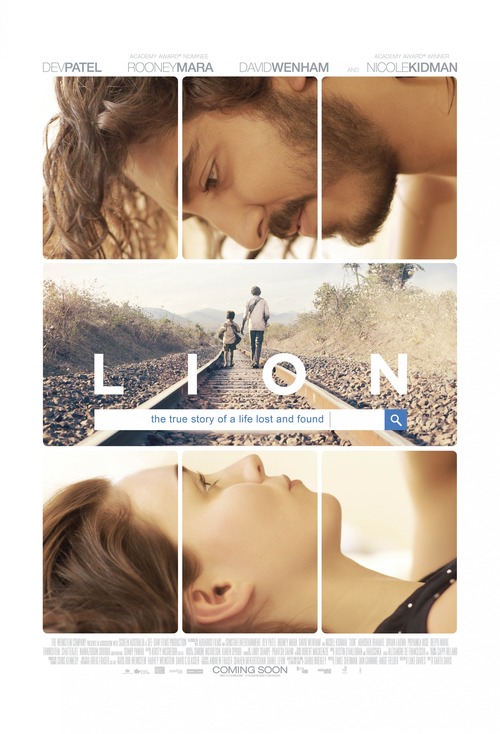 8.0
Lion follows the journey of an Indian man who tries to locate his biological family while encountering many obstacles along the way. Found wandering the streets of Calcutta, India when he was five - many miles from his original home - he was adopted by an Australian family. Fueled by a desire to find out who his birth family is and why he was separated from them, this movie chronicles his journey home, twenty-five years later.
MOST POPULAR DVD RELEASES
LATEST DVD DATES
[view all]