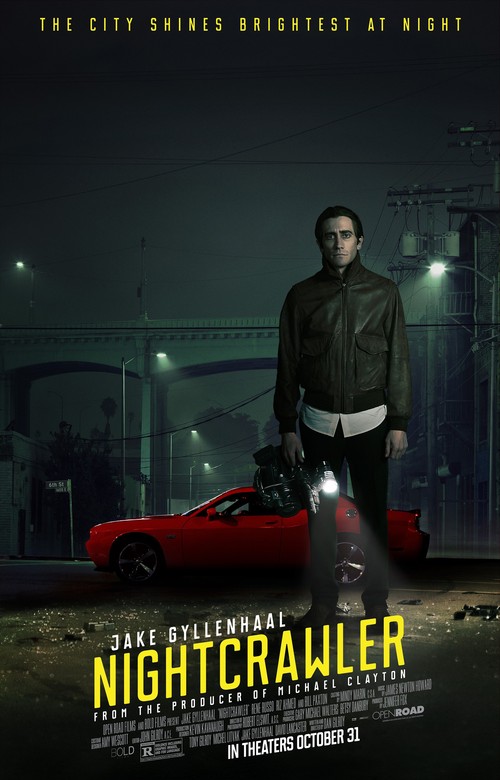 8.1
Lou Bloom is an extremely ambitious, motivated and dedicated man. He gets swept away by Los Angeles' underground society of freelance crime journalism, which he comes across out of nowhere. This underground journalism scene then takes over the young man's entire life. Since this realm of journalism is nocturnal, the passionate Bloom spends a lot of his time making his way around the vast city when it's pitch dark out. Bloom isn't actually a journalist himself, despite his strong interest in the field. He works for a local news station filming crime scenes and other types of accidents. Watching crime scenes is a major aspect of Bloom's job.
MOST POPULAR DVD RELEASES
LATEST DVD DATES
[view all]