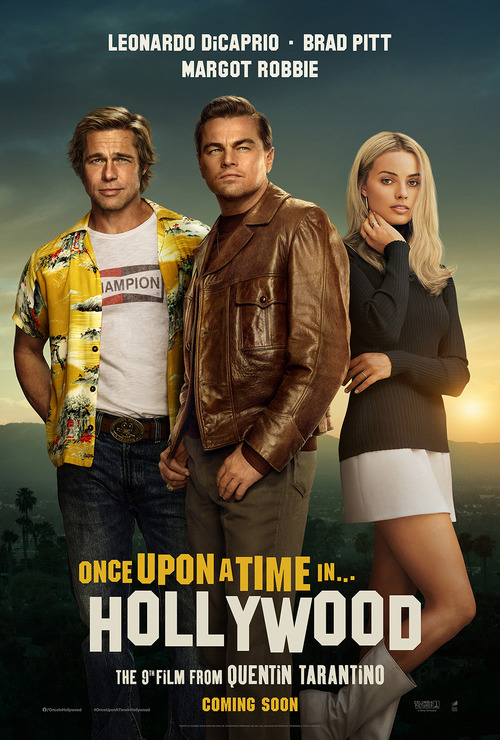 NR
The glamorous world of 1960s Hollywood has a dark side. A washed-up movie star, along with his friend and stunt double, must navigate its underbelly. Both their careers are changing for the worse: the entertainment industry as they knew it no longer exists. Other storylines are also explored. Sharon Tate's murder and the criminal mastermind behind it, Charles Manson, are given treatment, symbolizing the end of the 1960s and the psychadelic era of the 1970s
MOST POPULAR DVD RELEASES
LATEST DVD DATES
[view all]