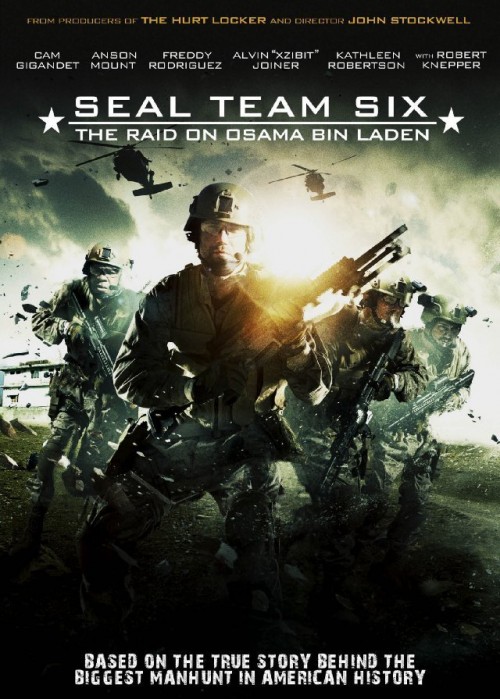 NR Action
The products below contain affiliate links. We may receive a commission for purchases made through these links.
POSTERS
‹ ›

5.7
Seal Team 6: The Raid on Osama Bin Laden is an action packed 2012 film based on the true events surrounding a group of U.S. Navy SEALs who, a year before in 2011, are faced with conducting the largest and most daring manhunt ever conceived in the history of the United States. The team is in charge of discovering the location of the notorious terrorist Osama Bin Laden. This film, which was nominated for two Primetime Emmys, follows the SEAL team as they raid, and later execute, the man responsible for the 9/11 terror attacks on New York City.
MOST POPULAR DVD RELEASES
LATEST DVD DATES
[view all]