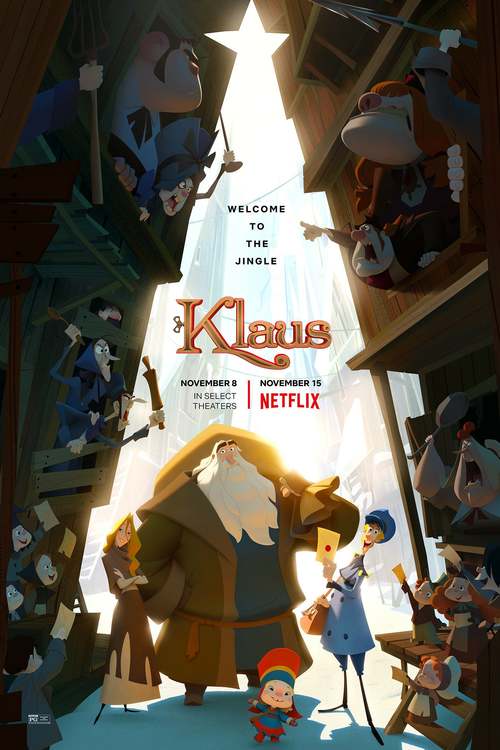 8.4
Jesper is a kid born into a wealthy family and feels that he doesn't need to try hard in life as that he will always be financially supported by the family. Desperate to teach him a lesson, his father sends him to a postal academy and eventually to an island around the Artic Circle which that he will have to post 6,000 letters there in a single year or he will be dropped completely from his family. Finding out that he can't normally post letters in the town, he befriends a woodsman by the name of Klaus which allows him to post letters in return that he helps Klaus donate toys to children.
MOST POPULAR DVD RELEASES
LATEST DVD DATES
[view all]