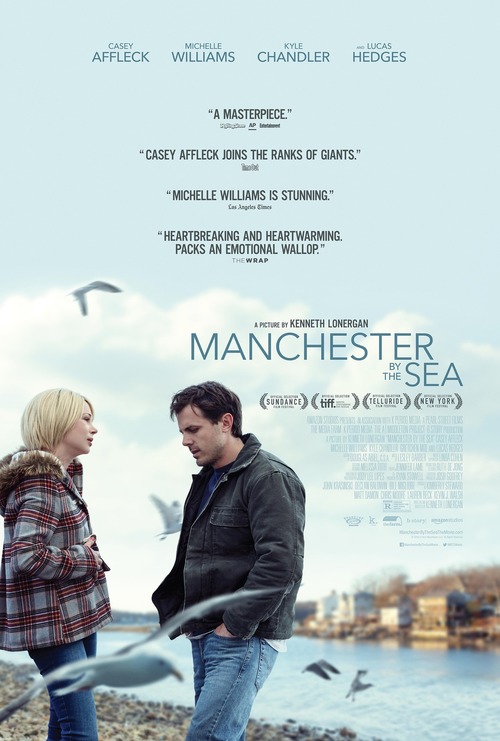 7.8
A Boston handyman's entire world collapses when his brother dies suddenly. He's grown accustomed to a life of drinking and keeping people at bay, but his brother's untimely death presents a unique set of troubling challenges for this man. Not only is he required to make a multitude of arrangements, but he's also forced to come face to face with the life he left behind, including a fractured relationship with an ex-wife. His most daunting new responsibility, however, is taking care of his sixteen-year-old nephew.
MOST POPULAR DVD RELEASES
LATEST DVD DATES
[view all]