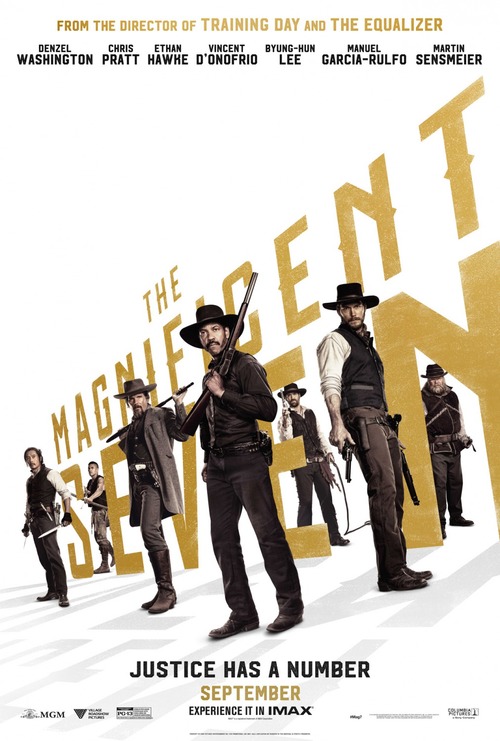 PG-13 Action, Adventure, Western
The products below contain affiliate links. We may receive a commission for purchases made through these links.
POSTERS
‹ ›

6.8
when a small town in the west is threatened by a savage gang of criminals, they turn to a veteran gunfighter for help. Gradually, the gunfighter gathers a group of seven gunfighters who are determined to save the village from harm. fighting against incredible odds, the Magnificent Seven display heroism and self-sacrifice as they fight to defend innocent lives. Ultimately, the villagers and their protectors must together to battle against evildoers.
MOST POPULAR DVD RELEASES
LATEST DVD DATES
[view all]