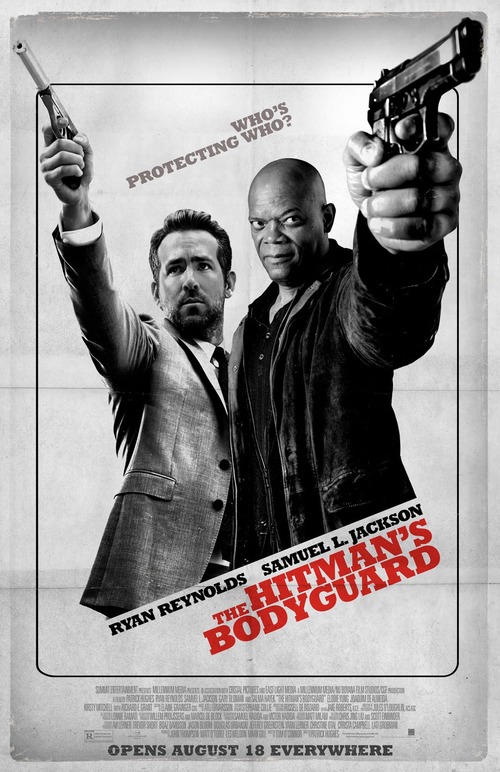 7.0
Whether it was his choice or the authorities, a lethal hitman never thought he would need to depend on a bodyguard to keep him alive let alone the most famous one in the world. Their hate for each other and the Eastern European dictator who never hesitates to kill and is trying to keep the hitman from testifying prove making it from England to the International Court at The Hague where the hitman is supposed to stand trial difficult. Will they both get there in one piece? And what truths will they uncover about each other along the way?
MOST POPULAR DVD RELEASES
LATEST DVD DATES
[view all]