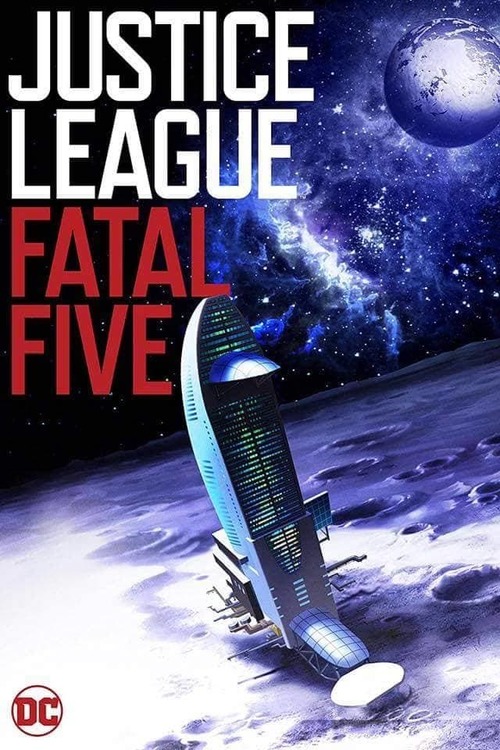 6.5
When the Fatal Five, a group of 31st century super villains that includes Emerald Empress, Mano, the Persuader, Tharok and Validus, decide to go into the past to destroy the future Legion of Super-Heroes, Starboy finds himself thrown back to the 21st century while attempting to stop them. Starboy begins to lose control of himself and suffer amnesia after critical medication that he needs is destroyed upon his arrival. Members of the Justice League, including Wonder Woman, Batman, Mr. Terrific, Green Lantern Jessica and Miss Martian, find Starboy in Gotham City and try to help him. They also find the time-traveling device, but it takes them months to discover that the device's stasis field contains three members of the Fatal Five who Starboy trapped during the battle. When these super villains escape, the Justice League and Starboy must work together before the Fatal Five destroy Gotham City and change the future forever.
MOST POPULAR DVD RELEASES
LATEST DVD DATES
[view all]