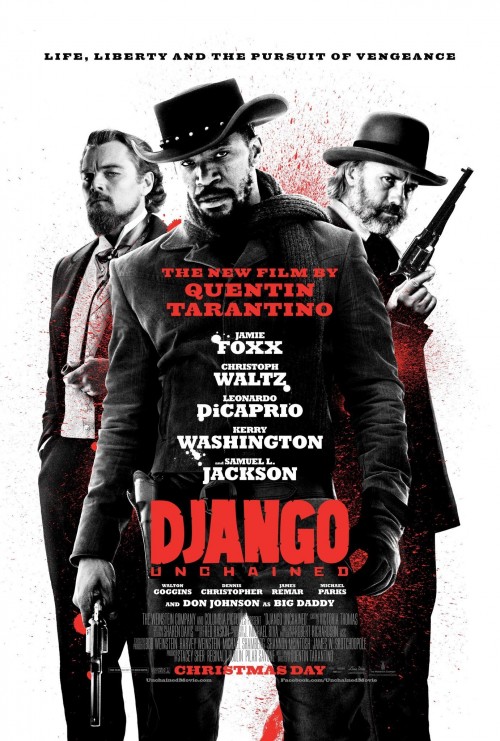 8.4
Django Unchained follows the journey of a freed slave, Django, and his benefactor, a slightly sarcastic, witty, and generally absurd German bounty hunter named Dr. King Schultz. The 165 minute escapade tells the tale of Django's transformation, from doomed slave to experienced bounty hunter, in the usual Quentin Tarantino way - violence, more violence, and a subtle dash of humor to top it off. The plot deals with several concepts at once, on the one hand, we have Django learning to be a bounty hunter, on the other, we have Schultz and Django setting off to save Django's wife, and all of this is bound by the issues of slavery and freedom, choice and consequence, and the eternal conflict of action and resignation.
MOST POPULAR DVD RELEASES
LATEST DVD DATES
[view all]