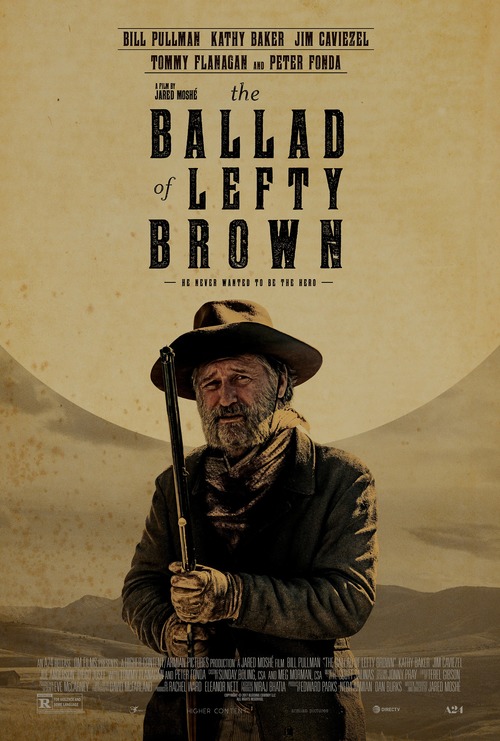 6.3
Cowboy Lefty Brown isn't someone that a lot of people have ever had faith in beyond his partner of 40 years, Edward Johnson, a newly-elected Senator in Montana. On the trail, Johnson is murdered while he and Lefty are talking about Lefty having more faith in himself. Lefty decides to "stand tall" and go after the killers. During the journey, he befriends a gunslinger youth named Jeremiah. They form a posse with a former friend of Lefty's, a U.S. Marshall named Tom Harrah, who was sent by the Governor. When they find the killers, it's only the beginning of Lefty's journey: Powerful people wanted Johnson dead. Lefty knows that they must be brought to justice and, no matter his fears, he's the only man who can do it.
MOST POPULAR DVD RELEASES
LATEST DVD DATES
[view all]