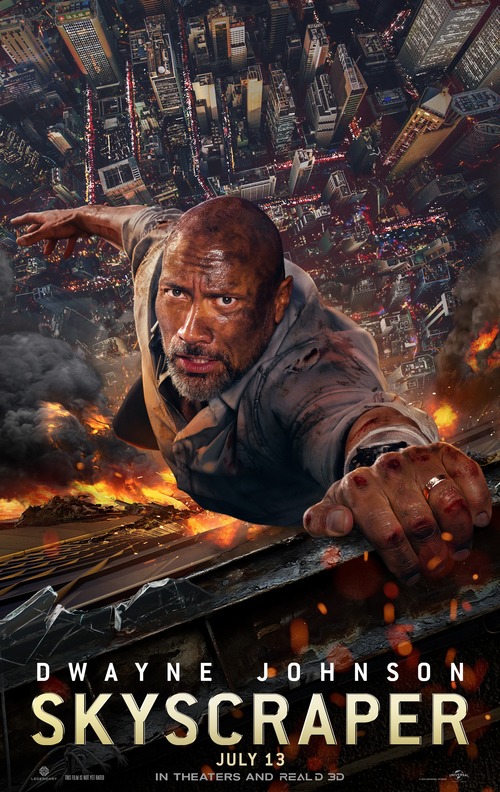 Action
The products below contain affiliate links. We may receive a commission for purchases made through these links.
POSTERS
‹ ›

6.0
Former FBI agent Will Sawyer is the security chief for The Pearl, the tallest skyscraper in Hong Kong. While deemed the most secure building in the city, Sawyer has discovered various issues that put it at risk for disaster. His concerns, however, fall on deaf ears. But when terrorists launch and attack on The Pearl and frame him for it, Sawyer, an amputee, must do all he can to save the residents and employees of the skyscraper . . . including his own family.
MOST POPULAR DVD RELEASES
LATEST DVD DATES
[view all]