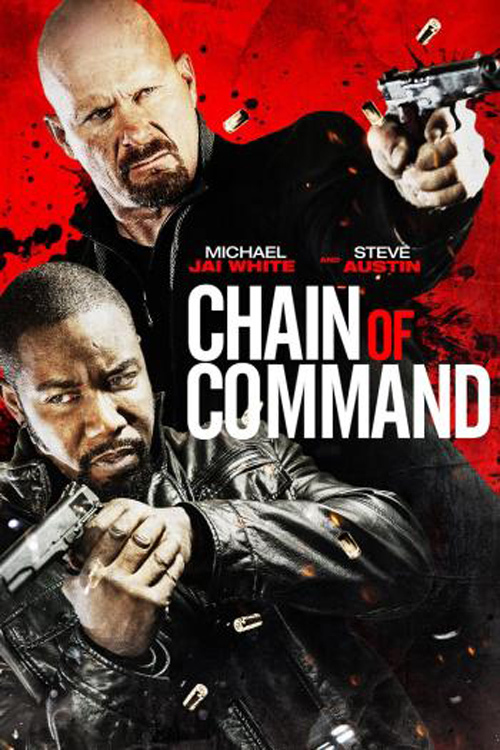 3.4
James Webster, a special operatives soldier, returns home from a tour of duty and witnesses the brutal slaying of his brother. Seeking retaliation, Webster begins to hunt down his brother's murderers. He finds himself in over his head as the conspiracy runs all the up to the United States government. With a highly trained military assassin hot on his trail, he must expose the high ranking officials responsible for his brother's murder before he ends up in a body bag himself!
MOST POPULAR DVD RELEASES
LATEST DVD DATES
[view all]