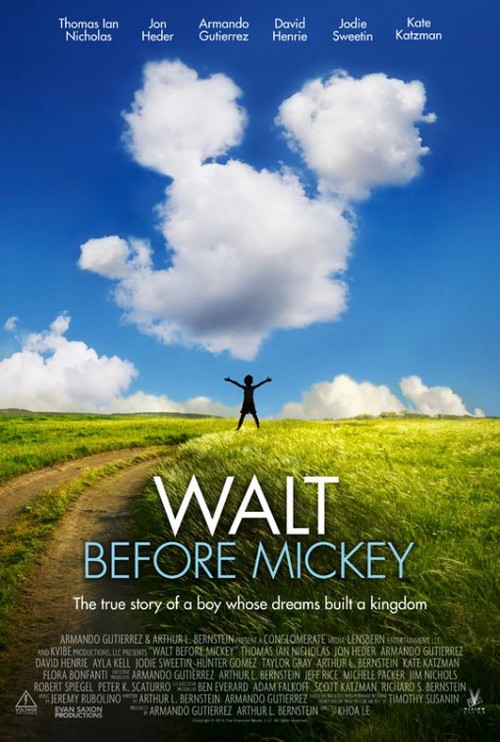 5.9
This biographical tale is based on the life of Walt Disney before he became famous for creating Mickey Mouse and Disney Studios. His road to success was blocked by many setbacks which are outlined in the movie. The story begins in Missouri where his animation talent helped him create Laugh-O-Gram Studio in Kansas City. The company later went bankrupt because of Disney's lack of business finance experience. He moved to Los Angeles where he formed Disney Brothers with his brother Roy. The company struggled in both California and New York. On a train from New York, with Walt down and out, he sketched the famous first sketch of Mickey Mouse. The rest is history.
MOST POPULAR DVD RELEASES
LATEST DVD DATES
[view all]