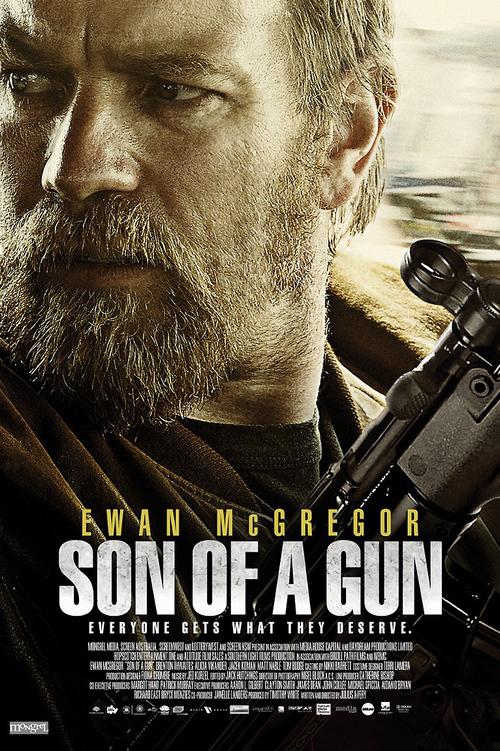 6.4
Brendan Lynch is the most infamous criminal in all of Australia, and JR is a teenager who meets him when he goes to prison for a minor crime. Brendan soon begins to act as his mentor and offers him a way out, but it comes with a great many strings attached. Once JR is out of prison, the real work begins for the teen, and he realizes what a dangerous person he has chosen to ally himself with. Will he ever be able to get free of Brendan Lynch's clutches and go back to living a normal and healthy life?
MOST POPULAR DVD RELEASES
LATEST DVD DATES
[view all]