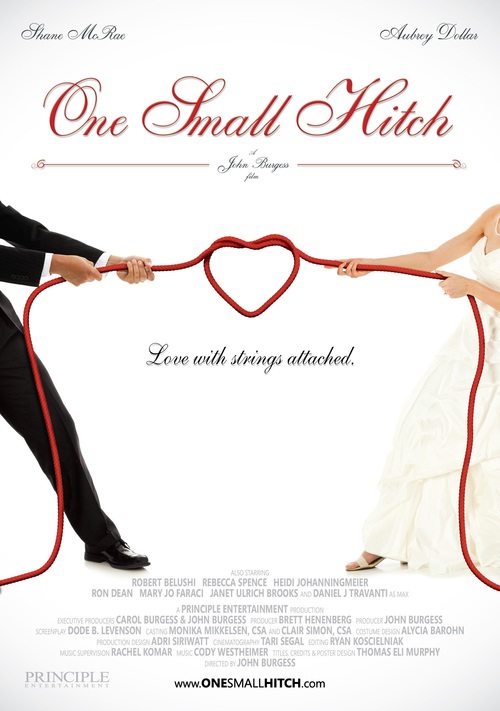 NR Comedy, Romance
The products below contain affiliate links. We may receive a commission for purchases made through these links.
POSTERS
‹ ›

6.5
Molly breaks up with her boyfriend just before boarding a plane headed to her hometown for a wedding. Josh has been her best friend since childhood. He's on the same plane to attend the wedding. While on the plane, Josh gets a phone call that devastates him. His father is dying, and his dying wish is to meet the woman Josh will marry. Since there's no woman in Josh's life, he panics and admits he met that woman already as he is looking at Molly. Josh breaks the news to Molly. While understanding about the ruse, she demands that Josh explain the truth. Unfortunately, both Molly and Josh get swept up by the joy and happiness of both families and find it harder and harder to explain the truth even as they start planning the fake wedding.
MOST POPULAR DVD RELEASES
LATEST DVD DATES
[view all]