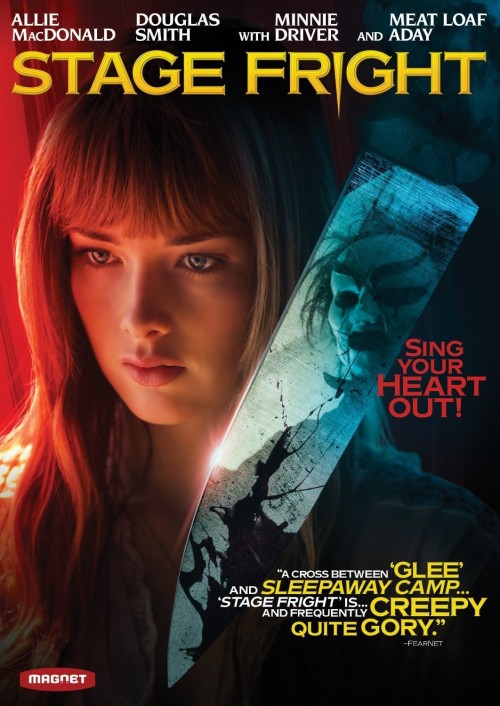 5.2
Ten years ago Broadway star Kylie Swanson was murdered after performing in the musical The Haunting of the Opera. Years later her daughter, Camilla, hears that a theater summer camp is producing a kabuki version of her mother?s final musical. Sneaking into auditions, Camilla?s performance wins her the leading role. But the world of theater is not as pleasant as Camilla grew up believing. The double threat of a perverted and lustful director and an emotionally unstable acting rival push Camilla into a corner. But things become even more complicated when her fellow actors and crew members are slowly killed off one by one.
MOST POPULAR DVD RELEASES
LATEST DVD DATES
[view all]