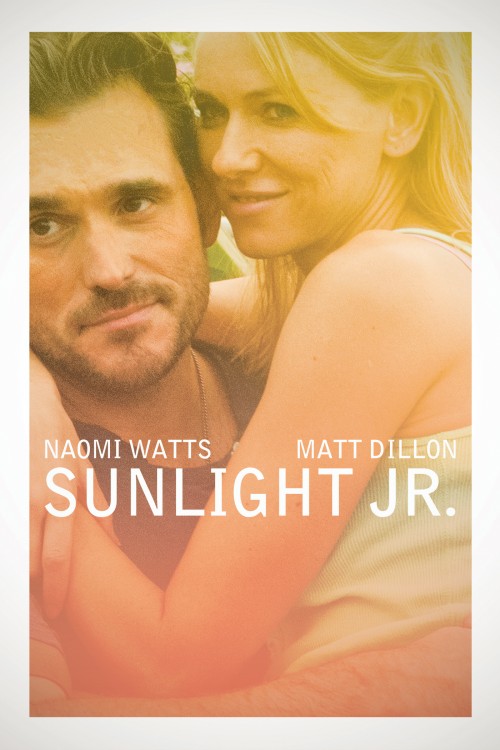 5.8
Melissa is a convenience store clerk in a seedy town of Southern Florida. She works hard to take care of her paraplegic boyfriend Richie, who she lives with in a motel. Although the two are just barely making it by on her low wages and his disability checks, their luck seems to change when Melissa discovers she is pregnant. But this happiness doesn't last long. Melissa?s restraining order on her boyfriend Justin is lifted, and he begins stalking her at work. Soon after getting assigned the graveyard shift at work, Melissa is then fired for falling asleep on the job. Then, next thing they know it, the two are evicted from the motel. Now the couple is faced with truly difficult choices, with nowhere to turn. However, it is only in the face of this adversity that Melissa and Richie will realize that their love for each other provides them all the happiness they need.
MOST POPULAR DVD RELEASES
LATEST DVD DATES
[view all]