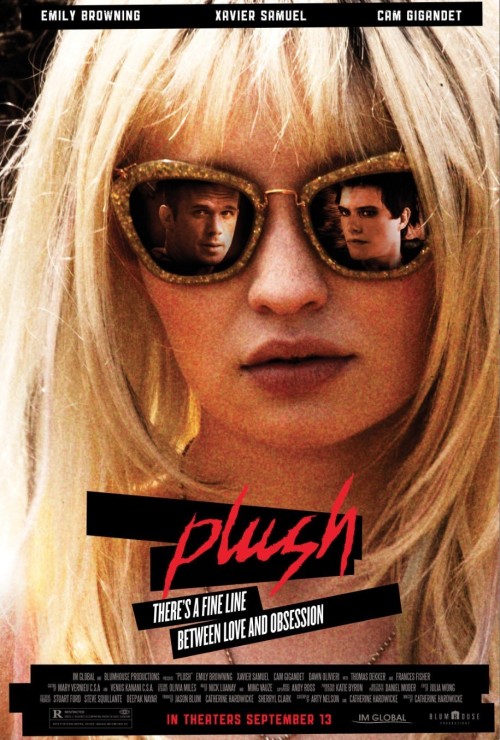 5.2
Hayley's life is falling apart. A member of the rock band Plush, her brother, who is also part of the band, overdoses on heroin one night after a concert. Hayley dedicates the band's new album to his memory, but it becomes a critical and commercial failure. She descends into a deep depression, but when new guitarist Enzo joins Plush, the two begin a relationship. As Enzo inspires Hayley to take her songwriting to a new level, strange gifts begin showing up for her from an apparently deranged fan. The more she becomes involved with Enzo, the more Hayley realizes that there is a much darker side to him, one that threatens not only her life, but the lives of her family.
MOST POPULAR DVD RELEASES
LATEST DVD DATES
[view all]