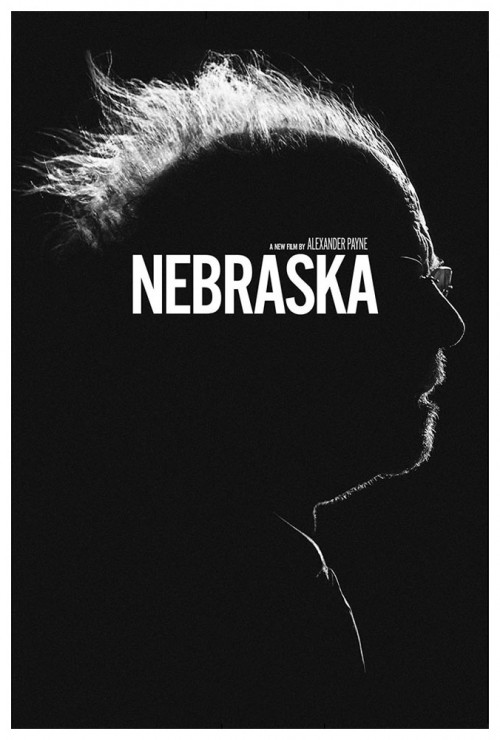 R Adventure, Drama
The products below contain affiliate links. We may receive a commission for purchases made through these links.
POSTERS
‹ ›

7.7
Nebraska covers the journey of an older father, Woody Grant, and his son, David Grant, as they make their way from Billings, Montana to Lincoln, Nebraska to claim a supposed sweepstakes prize. Estranged son David Grant doesn't believe that the prize money is legitimate, but his stubborn, alcoholic father convinces him to go along. Woody believes that his presence will keep his cantankerous father out of trouble. Along the way, both father and son reconnect and get to know each other again. Woody Grant also encounters people from his past and settles some old scores. Shot in black and white, Nebraska includes elements of both comedy and drama.
MOST POPULAR DVD RELEASES
LATEST DVD DATES
[view all]