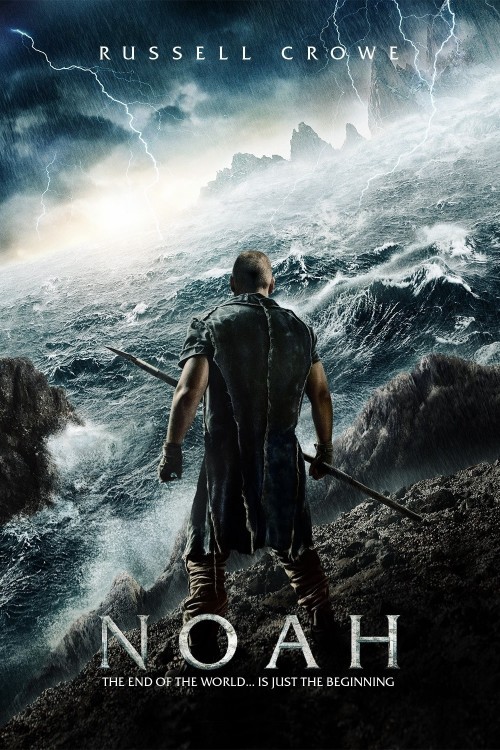 5.8
The biblical account of Noah's creation of an ark to transport his family to safety during a great flood is given the epic big-screen treatment. Noah is an ordinary man who begins to have extraordinary visions that deeply disturb him. He comes to believe that he must build an ark that is large enough to transport not only his family and any other people who might care to join them, but also representatives of every species of animal. This flood is going to wipe everything out so that life can start anew, devoid of all the sin and debauchery marking the previous era. Of course, building the boat is only part of the challenge. The more trying task is convincing his family to go along with him on his project and bearing the insults of the many neighbors who are convinced that he is a doddering old fool who's losing his mind. When the rain actually begins to fall, however, Noah will be able to step up into his destiny.
MOST POPULAR DVD RELEASES
LATEST DVD DATES
[view all]