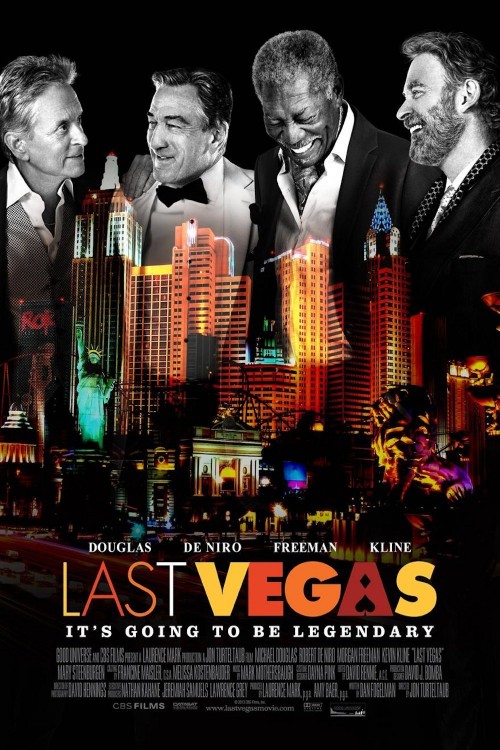 6.6
Lifelong bachelor Billy finally decides to settle down in his late 60s by marrying a much younger girl. But before he does, he, along with three best friends, who are also senior citizens, decide to have one last wild night on the town by heading to Las Vegas for a crazy bachelor party. When they get to Las Vegas, they realize that the city has changed quite a bit since the last time they visited as young men, many years ago, and that the hard-partying lifestyle the city has adopted may end up being more than the old men are capable of handling.
MOST POPULAR DVD RELEASES
LATEST DVD DATES
[view all]