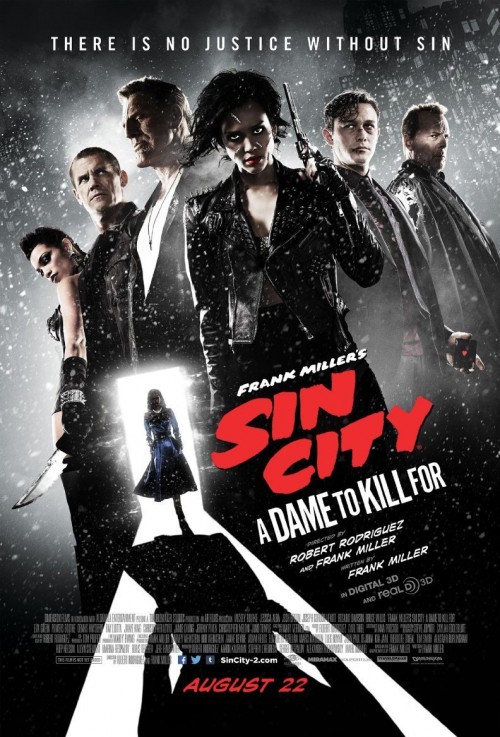 R Crime
The products below contain affiliate links. We may receive a commission for purchases made through these links.
POSTERS
‹ ›

6.5
Sin City: A Dame to Kill For acts as both prequel and sequel to 2005's Sin City. The story is broken into four different chapters with new and returning characters alike. For instance, "A Dame to Kill For" sees Dwight McCarthy aiding a former lover long before the events of Sin City. McCarthy must help Ava escape her abusive partner. "Just Another Saturday Night" follows Marv after he wakes up surrounded by recently deceased bodies. However, he has no recollection of his events prior to waking up. "The Long Bad Night" follows Johnny in an attempt to take down the worst villain in the city. Unfortunately, he beats the wrong person in a wager and finds himself on the run. "The Fat Loss" involves Nancy Callahan's attempt to assassinate Senator Roark, the man responsible for her love's suicide. All four stories are interwoven with each other but branch off into separate areas of Sin City.
MOST POPULAR DVD RELEASES
LATEST DVD DATES
[view all]