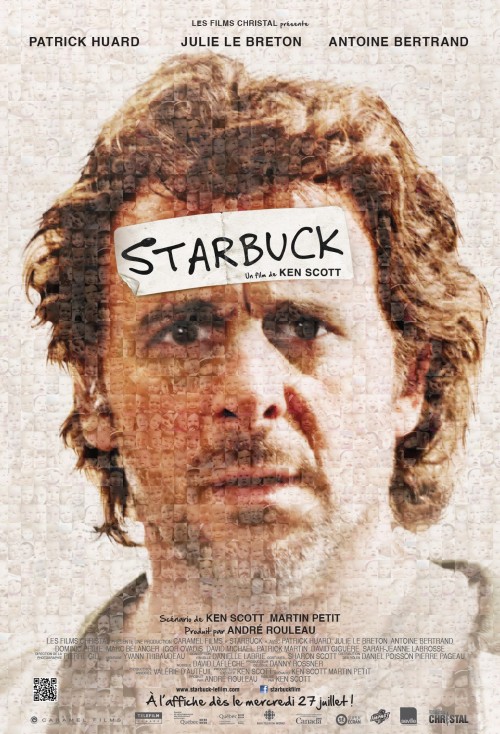 R
The products below contain affiliate links. We may receive a commission for purchases made through these links.
POSTERS
‹ ›

7.2
David Wozniak is a man in Quebec who makes money by donating sperm to make ends meet in 1988. The movie then jumps forward to 2011. Wozniak is now working in his family?s butcher shop, and his life is not going very well. He owes $80,000 to some ruthless thugs who are going to kill him if he doesn?t pay soon. Wozniak then learns that his girlfriend Valerie is pregnant. Soon thereafter, Wozniak finds out that he his sperm donation days have come back to haunt him. It turns out that the sperm he donated was used to father 533 children. 142 of those children have filed a class action lawsuit in order to force the sperm bank to reveal the real identity of Starbuck, which was the alias Wozniak used when he as donating. David sues the sperm bank to keep them from revealing his identity, and he wins the lawsuit. He receives a settlement of $200,000 for damages, which he can use to pay off the thugs he owes money to. David has a change of heart about revealing his identity, and so he sends out an email identifying himself to the children who were created with his sperm donations. Many of them come to find him just as he proposes to Valerie as she goes into labor with his child.
MOST POPULAR DVD RELEASES
LATEST DVD DATES
[view all]