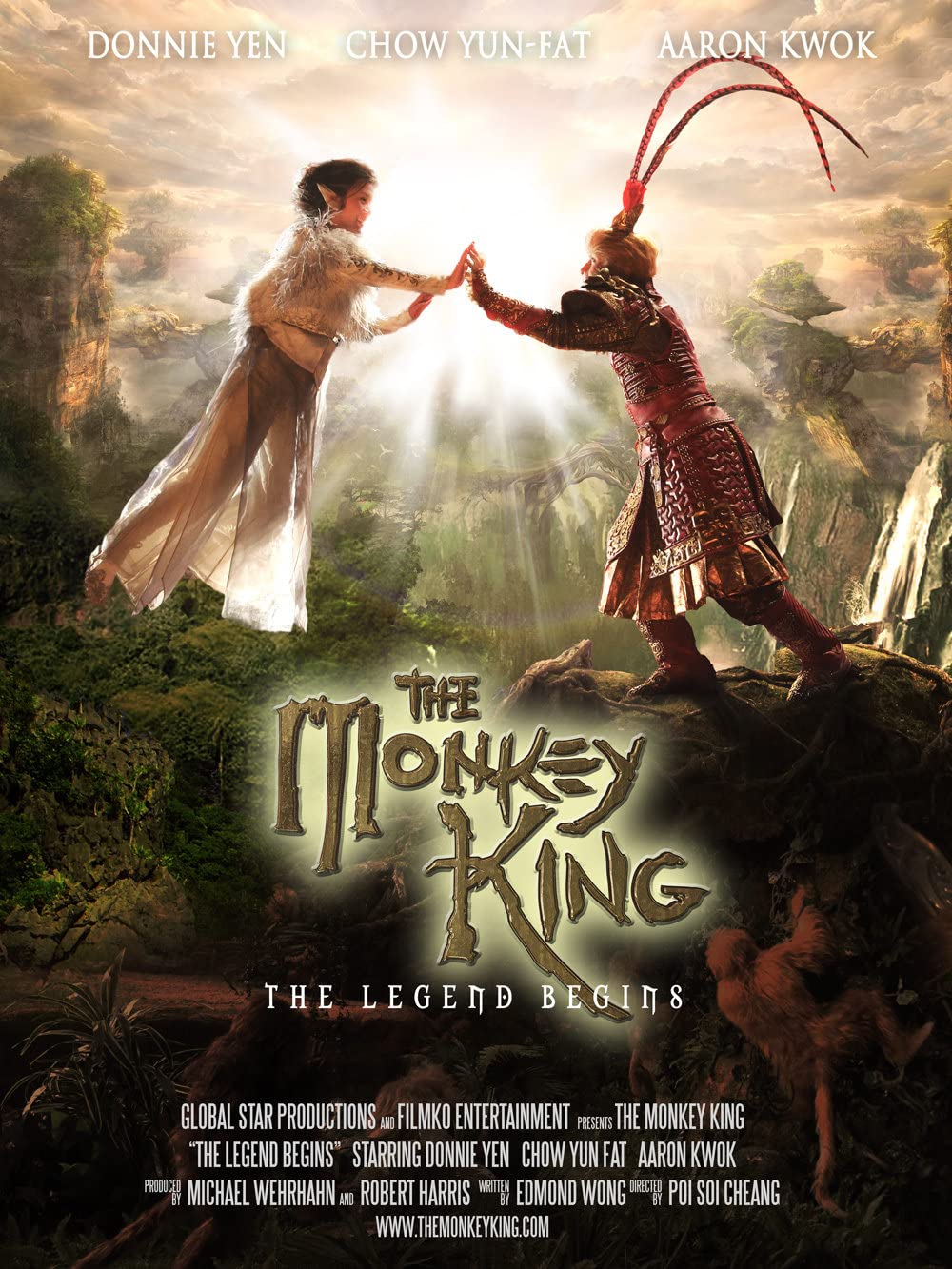 5.6
Based on Seventh Century China, we are told the tale of two children from different lands. One of them came from the west, and the other was Chinese. They meet the keeper of the scrolls, an old monk in the mountains above the Eastern Ocean. He goes on to show them hundreds of scrolls with different paintings. These paintings are depictions of the life and exploits of the Monkey King.
MOST POPULAR DVD RELEASES
LATEST DVD DATES
[view all]