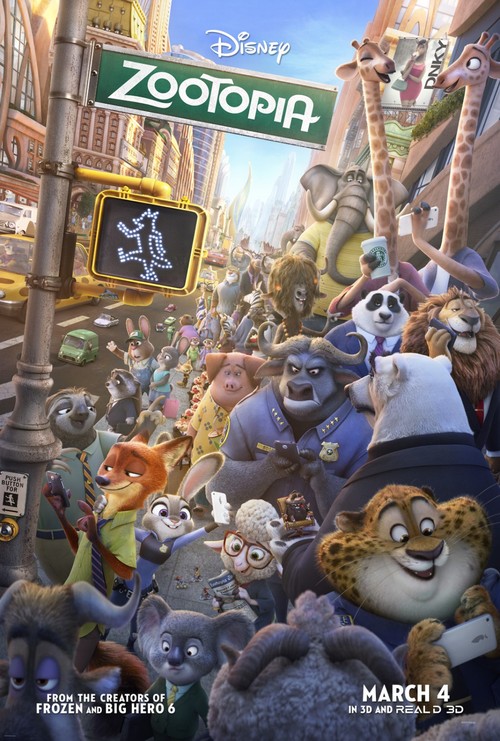 8.0
Nick Wilde is a fox with a criminal record. He meets Judy Hopps, a rabbit that is just starting out as a police officer. She is trying to live up to the expectations of her parents, Bonnie and Stu. Judy and Nick must work together to find a missing otter. Along the way, they develop an unlikely friendship and learn about the other citizens of Zootopia. The team discovers the surprising truth about the missing otter, realizing the disappearance goes deeper than they ever expected.
MOST POPULAR DVD RELEASES
LATEST DVD DATES
[view all]