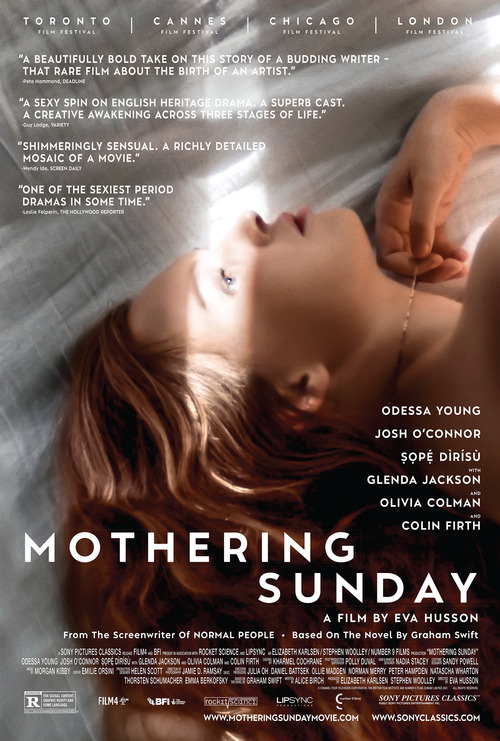 6.0
In post-World War I England, a maid living with her parents plans to meet with the man she loves before he leaves to marry another woman. The maid's mother disapproves of the relationship and tries to break them up by telling the man that she is pregnant with his child. The maid is devastated when she hears this and runs away crying but finds herself unable to stay away from him. She returns home late at night and sneaks into his room while he sleeps, only to find him engaged in an affair with another woman. The maid realizes that both her lover and mother have betrayed her, who has been lying about being pregnant so that they will not be able to marry each other. So she vows revenge on both of them by destroying their reputations in town by spreading rumors about their affairs with other people around town.
MOST POPULAR DVD RELEASES
LATEST DVD DATES
[view all]