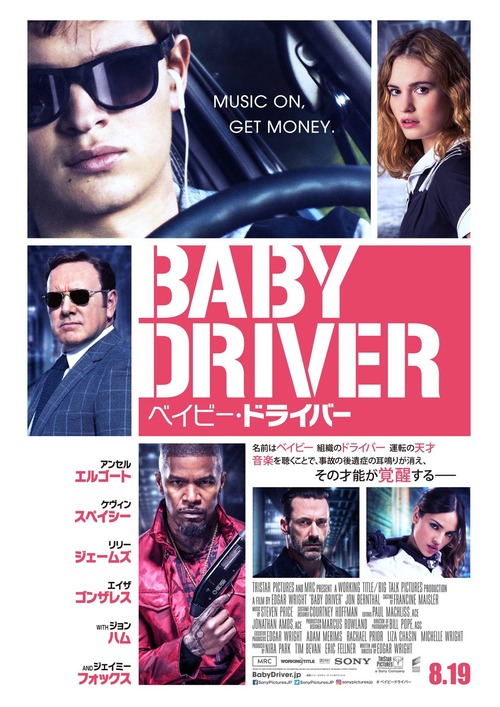 7.6
Baby is a young man who earns his living as a getaway driver for unscrupulous criminals. It's a dangerous job, but he enjoys it because he loves fast cars. He also adores music, and the radio is his constant companion when he is on the job. It's a pretty good life, but one job involving the mob goes south, and he finds himself in a precarious position. He will have to use all the skill he possesses in order to escape with his life. And if he listens to some great songs while he's at it, so much the better.
MOST POPULAR DVD RELEASES
LATEST DVD DATES
[view all]