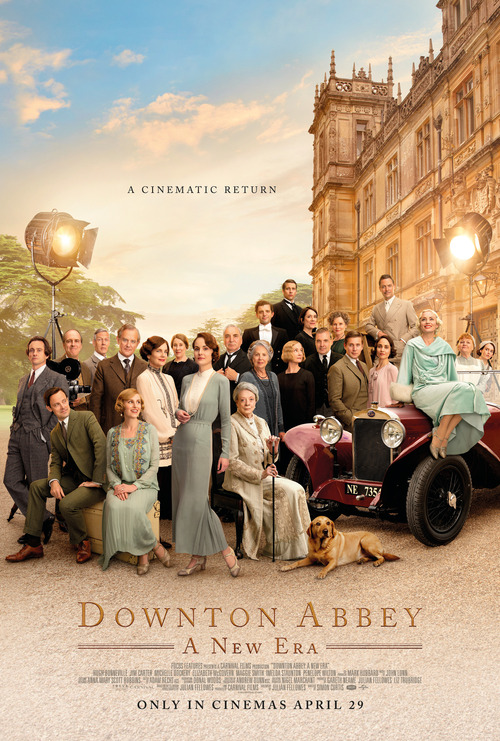 PG Drama, Romance
The products below contain affiliate links. We may receive a commission for purchases made through these links.
POSTERS
‹ ›

7.5
A sequel to 2019?s ?Downton Abbey,? which is a spin-off from the highly acclaimed TV series of the same name. In line with Downton Abbey?s usual style, ?Downton Abbey: A New Era? follows the aristocratic Crawley Family. This installment of the storyline chronicles the Crawley?s trip to France. It also follows the Royal family of Great Britain, including the King and Queen themselves, as they visit the family and staff of Downton Abbey.
MOST POPULAR DVD RELEASES
LATEST DVD DATES
[view all]