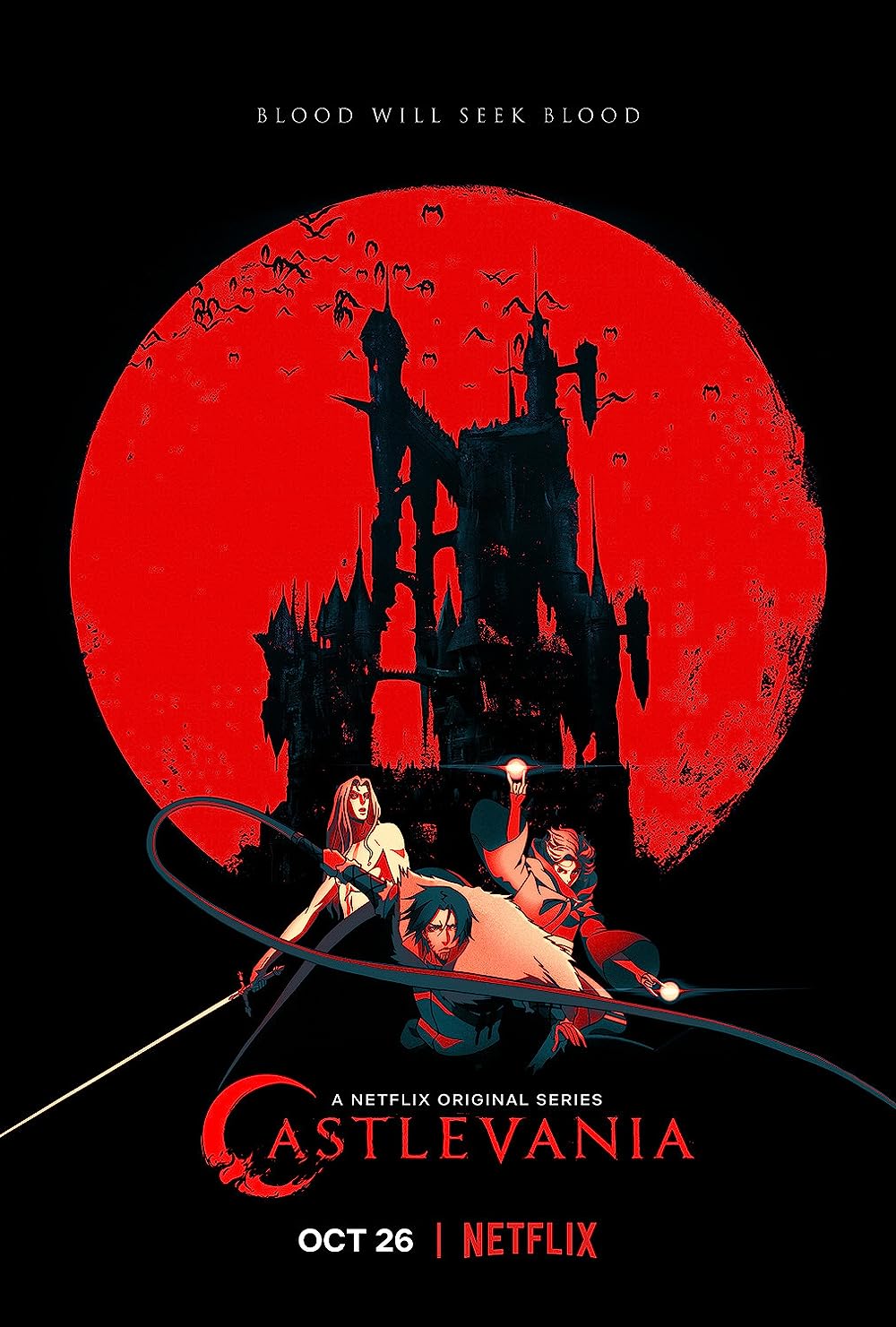 8.3
Adult anime based on the video game of the same name, Castlevania follows the exploits of hero Trevor Belmont as he battles the evil forces of Dracula. The powerful vampire has unleashed an army of demons and other nefarious creatures on the people of Wallachia in revenge for the burning of his wife as a witch. Belmont has his work cut out for him as demonic powers, monsters and dark magic seek his death. Belmont is helped by magician Sypha Belnades and none other than the rebellious son of Dracula himself, Alucard. He is a dhampir, a human-vampire hybrid.
MOST POPULAR DVD RELEASES
LATEST DVD DATES
[view all]