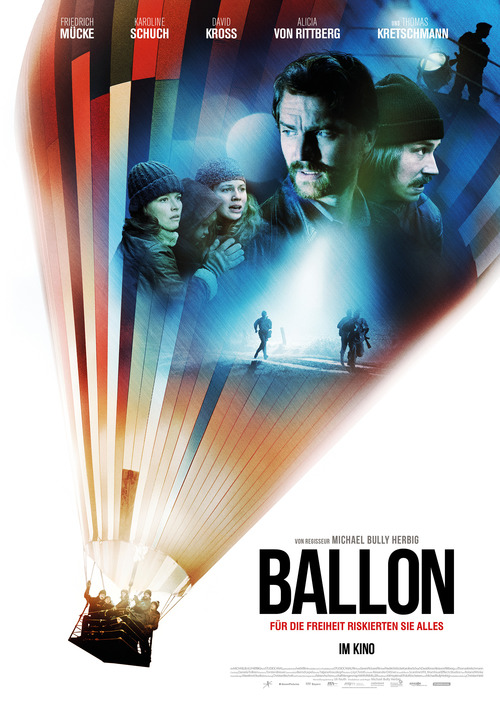 7.5
It's 1979 and the German Democratic Republic, or DDR as it's known in German, is at its all-time height of power. As part of the Eastern Bloc, East Germany fits in with other countries by claiming to the world that its communist regime is working well, though it was nothing more than propaganda. Two families hatch an off-color escape plan in hopes of jumping the country's borders - that crazy idea takes the form of an air balloon made from scratch. The families constantly try to avoid capture by authorities after a couple of failed trips into West Germany sets officials off.
MOST POPULAR DVD RELEASES
LATEST DVD DATES
[view all]