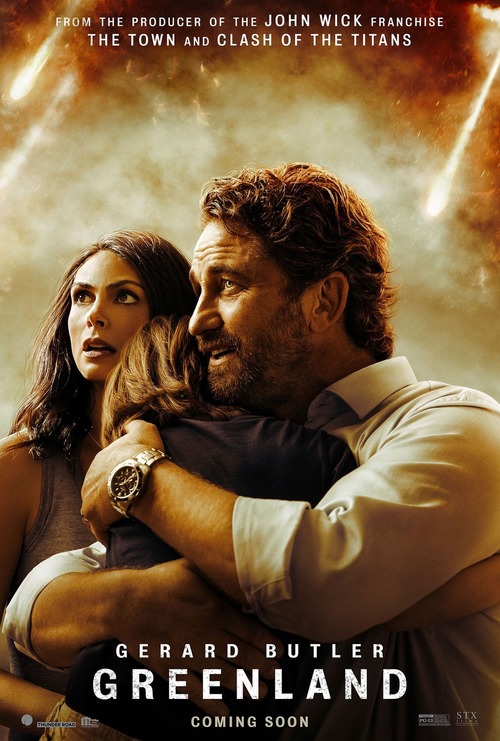 Action, Thriller
The products below contain affiliate links. We may receive a commission for purchases made through these links.
TRAILER

NR
With massive chunks of an earth bound comet headed towards the planet, scientist determine this could well be the end of humanity. When word gets out of impending death for everyone, there may be only one solution. There are deep bunkers strategically placed in Greenland in case of nuclear war. It's just a matter of getting there. Along the way, the Garitty has to pass through dangerous territories and deal with other harsh human challenges. With nothing to lose and everything to gain by being one of the lucky people to reach refuge, the trek continues as time is running out for all of hmanity.
MOST POPULAR DVD RELEASES
LATEST DVD DATES
[view all]