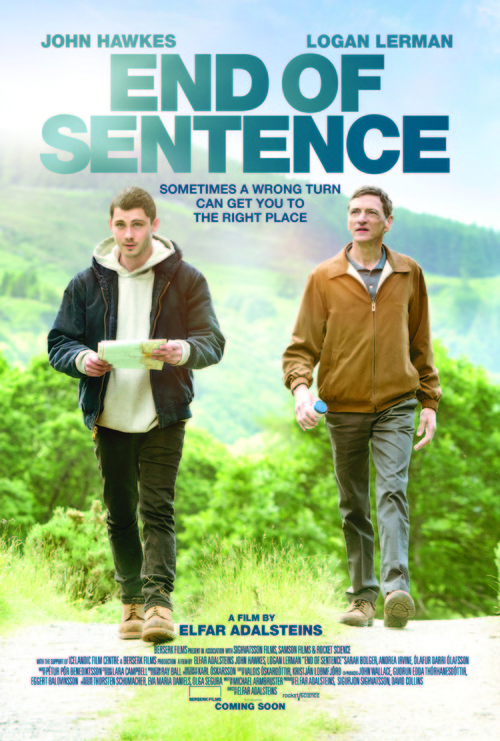 6.7
Frank Fogle, a man who?s been recently widowed, sets out to spread his late wife?s ashes in a lake in Ireland. Before her death, she made Frank promise that he?d bring his aloof son, Sean, along with him. Following his release from prison, the last thing Sean wants to do is embark on this trip alongside his estranged father. When his trip to California gets scrapped, Sean is forced to take the journey with his dad. From their interpersonal strain to the unsettling Irish wake, their travels prove interesting.
MOST POPULAR DVD RELEASES
LATEST DVD DATES
[view all]