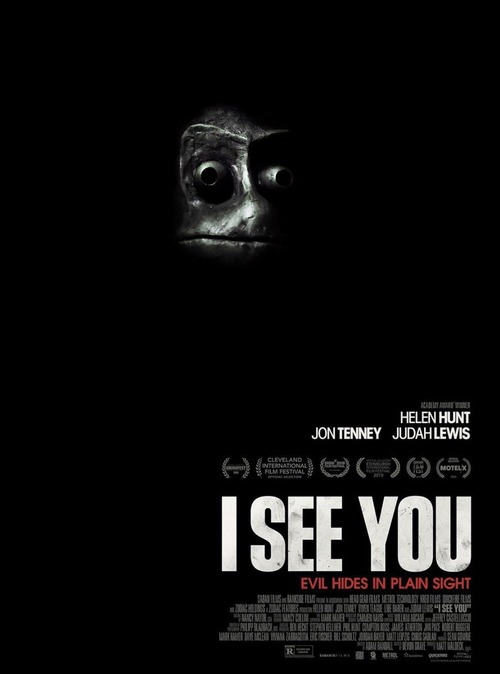 6.1
In a small, quiet town, a series of strange things begin happen when a young boy vanishes. Twelve-year-old Justin Whitter disappeared while riding his bike on a normal uneventful day. The lead investigator becomes overwhelmed with the case when it brings attention to a similar case that happened many years prior. He is also dealing with his own personal pressures as he tries to forgive his wife, Jackie, for cheating with another man. Guilt-ridden as she deals with her indiscretions, Jackie's attention is diverted when a diabolical presence endangers their own son, Connor. Everything unwinds as the dark and ugly truth about the Harper home is revealed.
MOST POPULAR DVD RELEASES
LATEST DVD DATES
[view all]