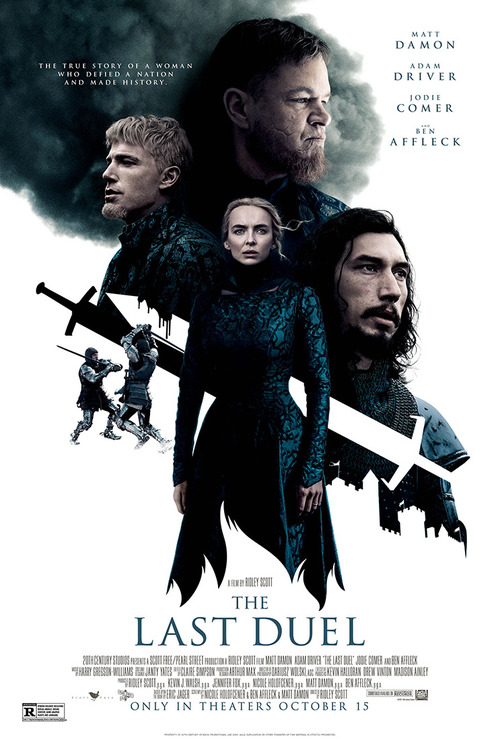 7.7
Set in France in the late 14th Century, a knight challenges his squire to a duel after the latter's wife makes an accusation of rape. This ultraviolent medieval soap opera is based on a true tale that turns friend against friend. It is also France's last legally sanctioned duel, hence the name. The debauchery of the times along with a myriad of political issues are explored vigorously. The story is told from different three different points of view, which further adds to the ambiguity. Regardless of the truth, the eventual trial by combat will forever change the lives of all three.
MOST POPULAR DVD RELEASES
LATEST DVD DATES
[view all]