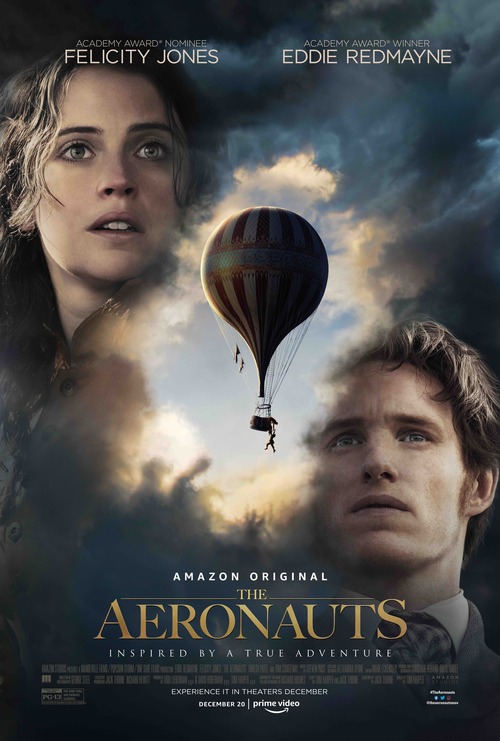 6.6
Aeronauts takes place in 1862 when Amelia Wren, a daredevil who is a balloon pilot, joins forces with James Glaisher. James is a meteorologist. the two seek to fly higher then anyone ever has so they can gain more knowledge about the weather. While taking flight in the high altitudes they find themselves facing numerous challenges. The physical aspect of being so high, and having limited oxygen creates both emotional and physical obstacles that pushes them both and pushes them to push for their own survival. While their journey was intended for educational purposes, this record breaking adventure helped them both find their purpose on earth.
MOST POPULAR DVD RELEASES
LATEST DVD DATES
[view all]