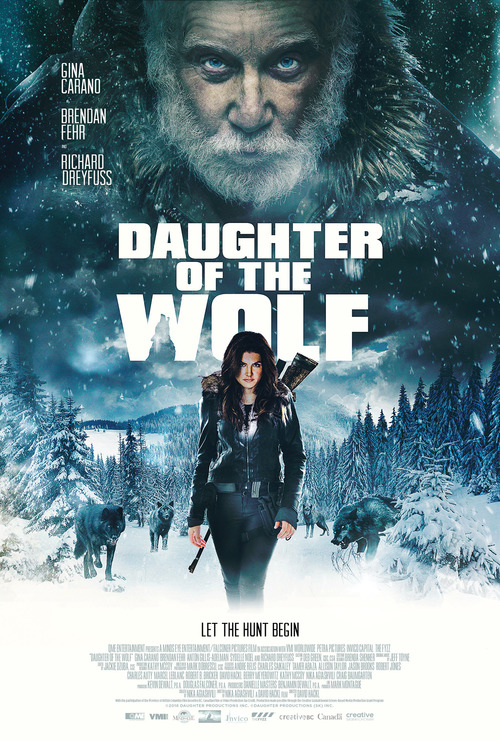 4.5
Clair receives a sizeable inheritance after the death of her wealthy father. Upon returning home from the funeral, Clair finds that her son Charlie has been taken hostage by the powerful enemies of her late father. After a botched attempt to pay the ransom, Clair decides to take matters into her own hands. The kidnappers soon find out that ex-special ops agent Clair is a force to be reckoned with. Suspense mounts as Clair battles with a powerful mafia boss in the dead of winter while simultaneously evading menacing packs of wolves at every turn.
MOST POPULAR DVD RELEASES
LATEST DVD DATES
[view all]