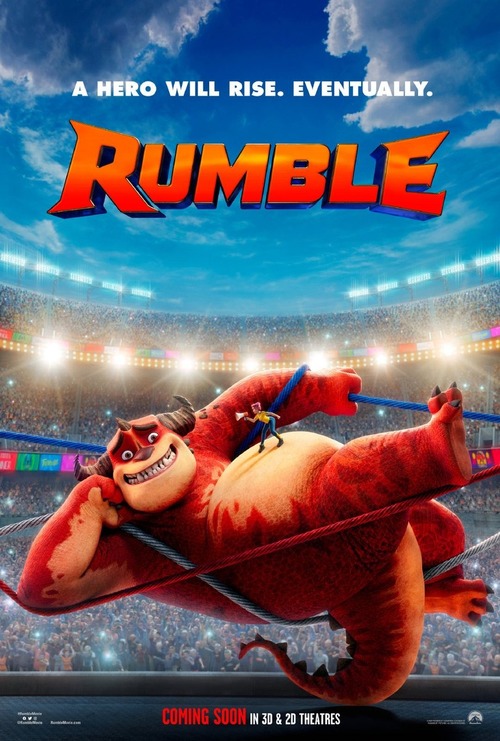 5.9
Monster wrestling is a popular sport in a world where gigantic monsters and humans cohabit. In the latest fight at Stoker stadium, a shark-like Tentacular monster becomes the champion and refuses to represent the town. Without a champion, the town will lose its stadium. This prompts super wrestling fan Winnie Coyle to find the previous champion?s son ?Steve? at the underground fighting arena. In the process, she causes Steve to win instead of intentionally throwing the fight. His boss threatens him to repay his lost money. Winnie convinces Steve that he can earn quick money by fighting at the Stocker stadium. Steve accepts Winnie?s training and help. In initial fights, Steve half-heartedly wins by avoiding his opponents. He confesses to Winnie that he hates being constantly compared to his late father and he actually prefers dancing to fighting. So Winnie teaches Steve how to dance. In the meantime, Tentacular wants to buy Stoker stadium to demolish the arena because he hates being compared to the previous champion Rayburn. Steve tries to stop Tentacular by announcing he is Rayburn?s son and he challenges Tentacular to a match in hope to save the stadium. Instead of using regular wrestling moves, Steve wins the fight with his dancing moves.
MOST POPULAR DVD RELEASES
LATEST DVD DATES
[view all]