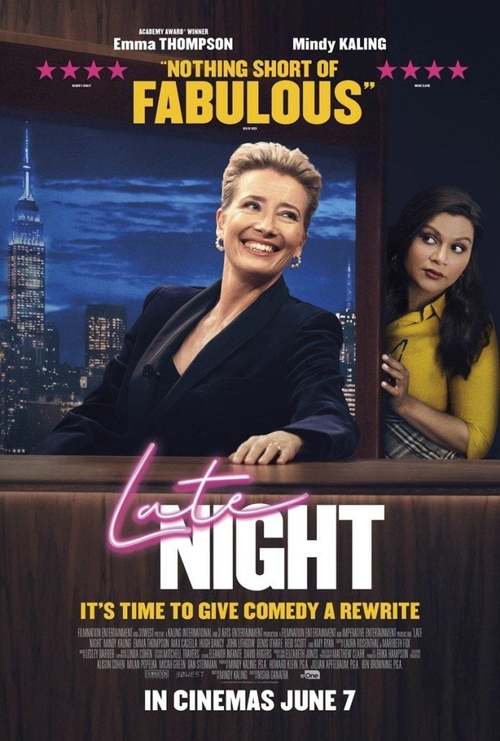 6.1
For the undisputed queen of late night television, life has basically been a series of Emmy awards. Flitting from personal success to triumph, this presenter has never had any issues getting an audience. But once people start to take a closer look at her writers' room, it's not long before the pressure is on to become more inclusive. And fate serves up an interesting twist when a woman who has never really dipped her toe into the comedy world becomes the new hire.
MOST POPULAR DVD RELEASES
LATEST DVD DATES
[view all]