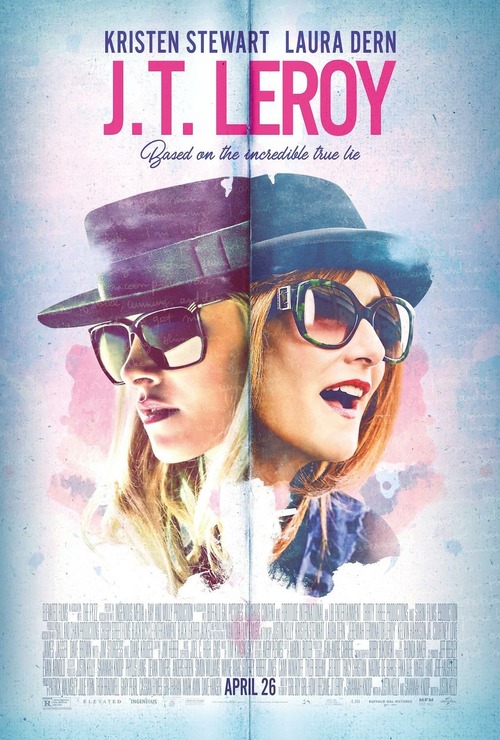 6.1
In the early 2000s, the reclusive transgender author JT LeRoy became famous in the literary world for his dark novels of life on the street among addicts, prostitutes, and criminals, supposedly based on his own early life. But in 2006, it was revealed that "JT LeRoy"'s novels were actually written by a former phone sex worker who had invented the entire persona, while her husband's half-sister played the part of JT LeRoy in public.
MOST POPULAR DVD RELEASES
LATEST DVD DATES
[view all]