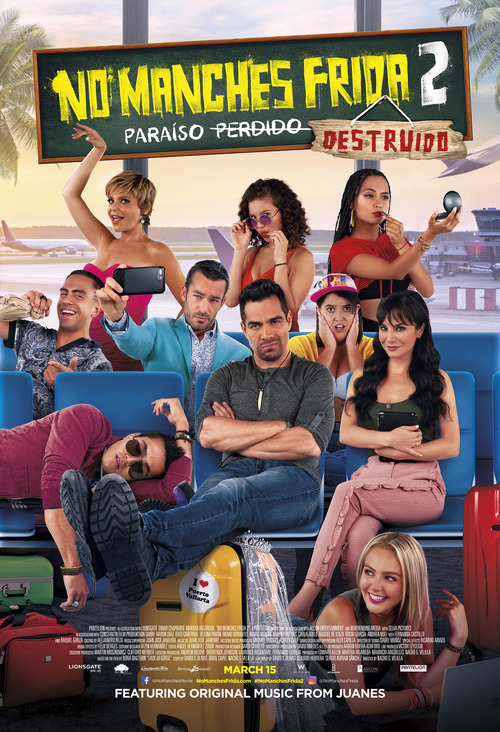 5.4
Zequi, an ex-con who turned his life around and became a high school teacher at Frida High, has found true love with fellow teacher Lucy. Yet, after Zequi falls back on his old ways before their wedding, Lucy dumps him because she fears that he's too irresponsible to be in a relationship. After their breakup, Frida High joins an inter-school competition hosted at a beach locale to attempt to prevent a total school closure. During the tournament, Lucy crosses paths with a former high school boyfriend, Mario, who has become a coach with a competing school. The two rekindle their old flame. Zequi must not only teach his students to keep their promises and be responsible, but also prove to Lucy that he can do the same.
MOST POPULAR DVD RELEASES
LATEST DVD DATES
[view all]