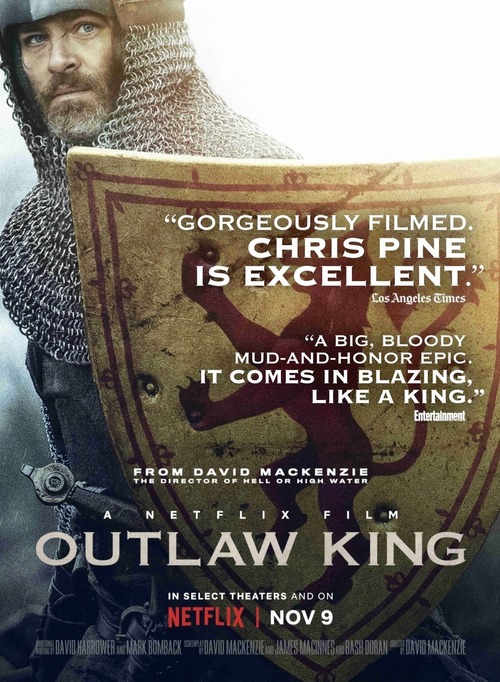 6.9
Robert The Bruce is a fourteenth century Scottish Nobleman who seeks to reclaim his rightful place on The Scottish Throne. He and a group of his allies and loyalists undertake a daring scheme to usurp the English's occupation of Scotland. He is forced into hiding where he fights to survive the elements while his wife and child are left in the protection of his brother. Meanwhile, the English Monarchy becomes increasingly more agitated at Robert The Bruce's deception.
MOST POPULAR DVD RELEASES
LATEST DVD DATES
[view all]