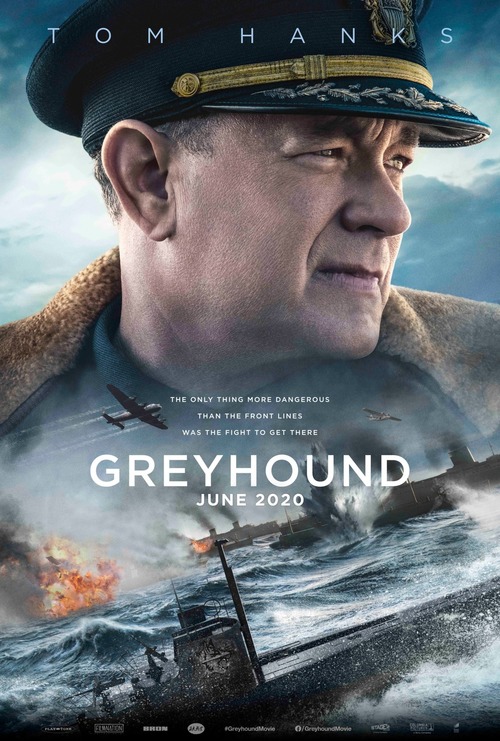 Action, Drama, War
The products below contain affiliate links. We may receive a commission for purchases made through these links.
POSTERS
‹ ›

7.0
In 1942, the U.S. had just gone into World War II, and Navy Commander Ernest Krause has been given the mission of leading a convoy of 37 Allied ships across the North Atlantic. While trying to navigate through the rough waters of the ocean, the commander discovers that he and the group are being followed by German U-boats, and this sparks one of the biggest and longest naval battles in history. This is Krause's first wartime assignment, and as he works to complete it, he has to deal with his own fears and anxieties while trying to lead the team of defenders effectively.
MOST POPULAR DVD RELEASES
LATEST DVD DATES
[view all]