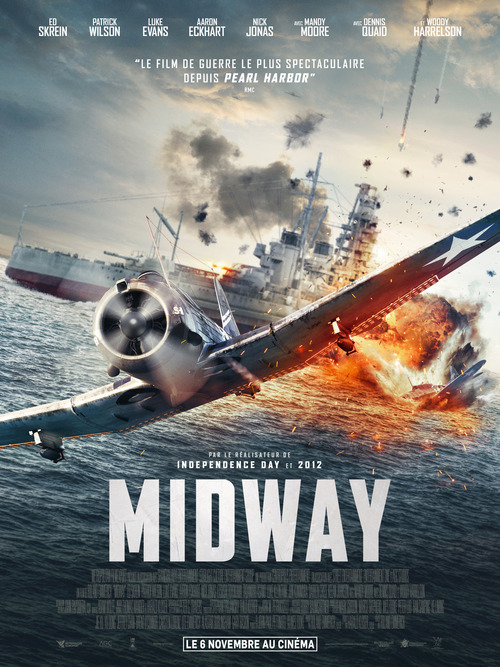 6.7
The battle for Midway Island was the most critical battle in the Pacific Theater in World War II. Shortly after Pearl Harbor, the Japanese attacked Midway, hoping to lure the remainder of America's Pacific fleet into a trap. Success would give them nearly unquestionable control over the Pacific and easy access to America's west coast. The only thing standing in their way were courageous American sailors and airmen, who had broken the Japanese codes and were ready to fight.
MOST POPULAR DVD RELEASES
LATEST DVD DATES
[view all]