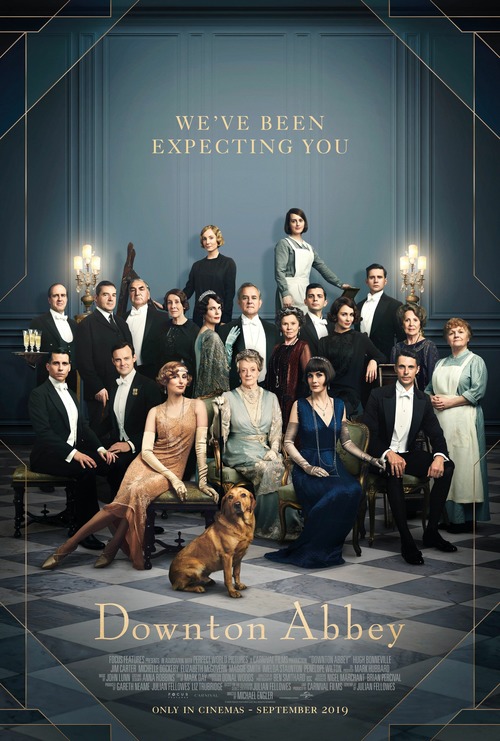 NR
The Crawley family are members of the British nobility, wealthy estate owners who find themselves trying to protect and preserve the family's legacy in the early days of the 20th century. While the vast Crawley estate is peaceful and serene to the eyes of those outside its walls, inside there is drama and intrigue that is not so different from the lives of the commoners. Through scandals and troubling world events, the Crawley's strive to uphold their noble traditions in the face of a changing aristocracy.
MOST POPULAR DVD RELEASES
LATEST DVD DATES
[view all]