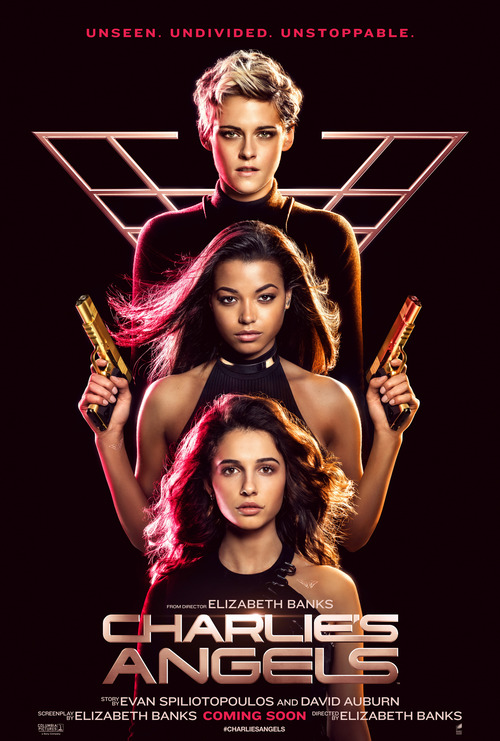 NR
Female detectives who are part of the international Townsend Detective Agency are called upon to protect the world's citizens from a new technological threat. These highly skilled women, known as Charlie's Angels, risk their lives to solve difficult challenges. Detectives Sabina and Jane initiate Elena, the programmer who revealed the dangers of her organization's technological weapon, into their circle. Together, the women wield brains, beauty, guns, and fighting skills in order to bring down the enemy.
MOST POPULAR DVD RELEASES
LATEST DVD DATES
[view all]