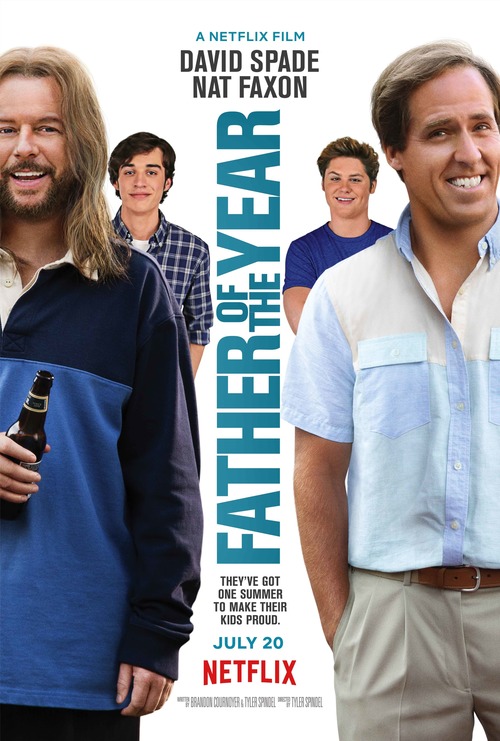 5.2
Could your dad beat up someone else's dad? Wayne was a drunken deadbeat of a father before he challenged another man to a fight. Unfortunately, that man happened to be the father of his son's best friend. Even more unfortunately, the brawl led to panic, mayhem and thousands of dollars in property damage. His son even lost his job right before he started college. Determined to set things right, Wayne decides to help his son get his future back on track. But can he overcome his rivalry with his son's best friend's father? Can a deadbeat dad really change his ways?
MOST POPULAR DVD RELEASES
LATEST DVD DATES
[view all]