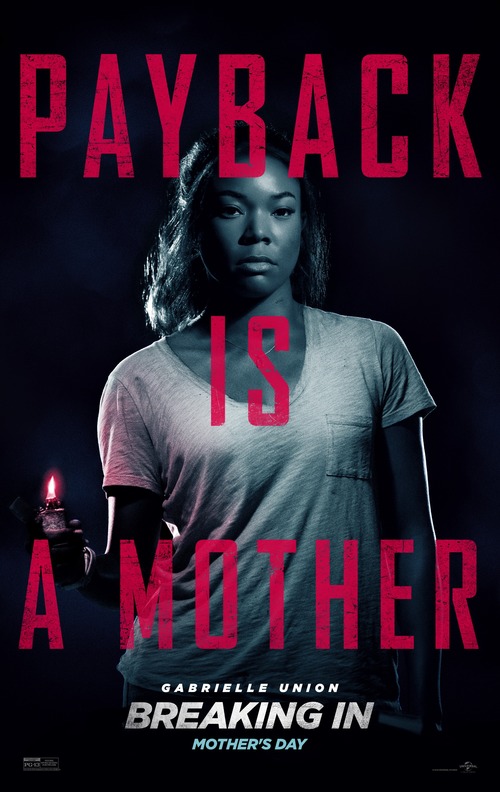 5.2
Shaun Russell decides to take her two children to her recently deceased father's isolated home in the mountains before it is sold. The house is comparable to a fortress, with plexiglass and advanced security systems protecting every inch of it. However, a group of armed men invade the home and take Russell's children hostage. Now, she must fight for her survival and that of her children and break back into her father's house using her intelligence and wits to save her family.
MOST POPULAR DVD RELEASES
LATEST DVD DATES
[view all]